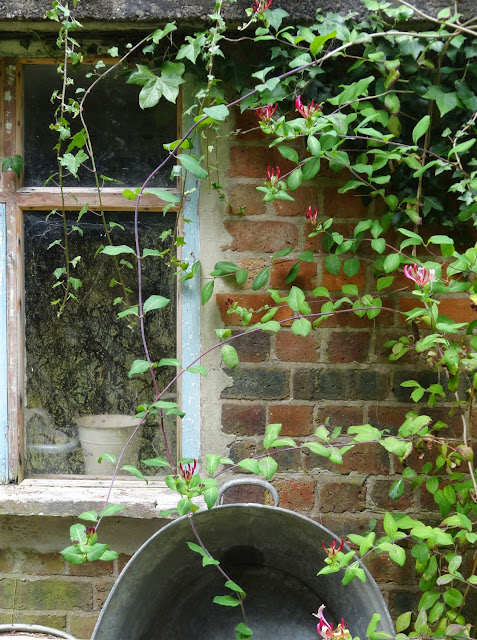 There's quite a big garden here; a bit too big to manage, really. Still, we try not to beat ourselves up about it and just call the most weed covered areas 'wildlife areas', and the piles of uncleared stuff 'hibernating places'. Which they are, really, and I rather like some of the weeds anyway.

There's an odd brick building; not a privy, but a sort of bomb shelter.  Its now smothered in two sorts of honeysuckle including a wonderful bright red one. The shelter has a thick concrete slab roof, which is growing its own living roof as plants colonise it. It has an odd entrance with an extra wall meaning you have to sort of shimmy into the building as if you are heading into a snail shell. It was apparently used during the War to store the documents from the factory in the valley.

Years ago someone must have decided its future lay more with rakes and hoes, so they cut a window in the side and the garden bits are stored in there. The window has accumulated a film of green and something has been grazing across it. Snails?  I'm sure many gardeners would be horrified, but I adore it. Even the algae. 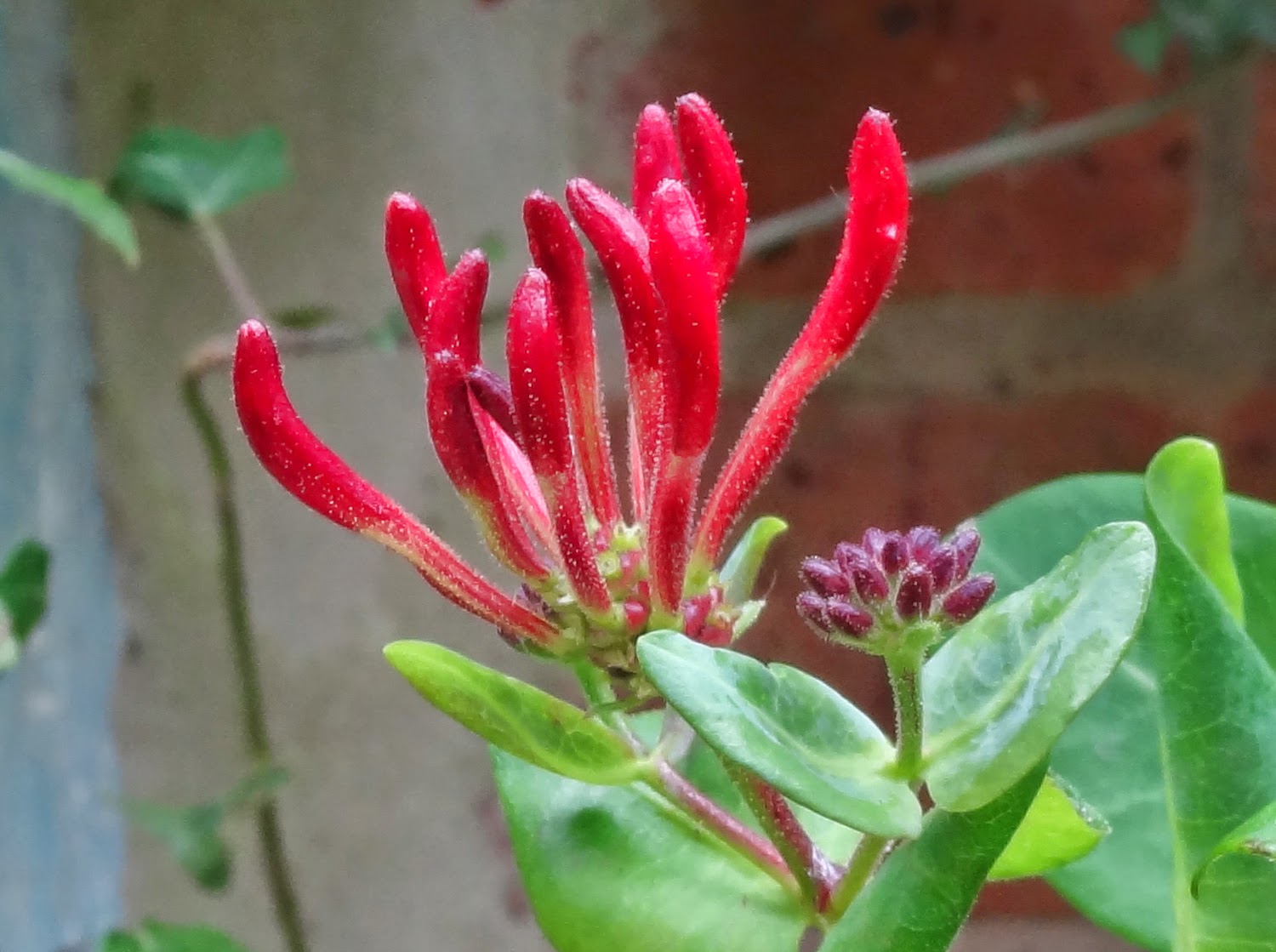 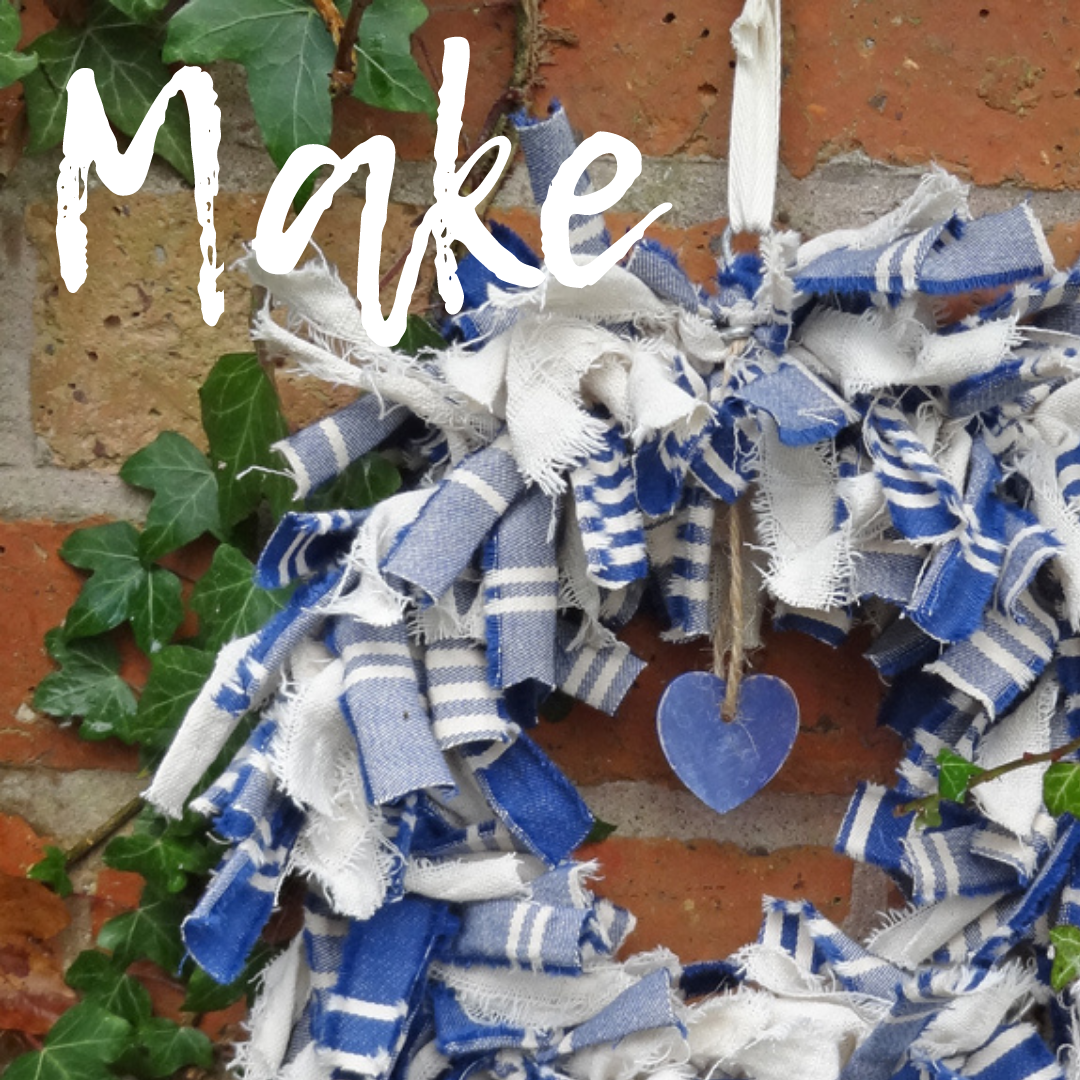 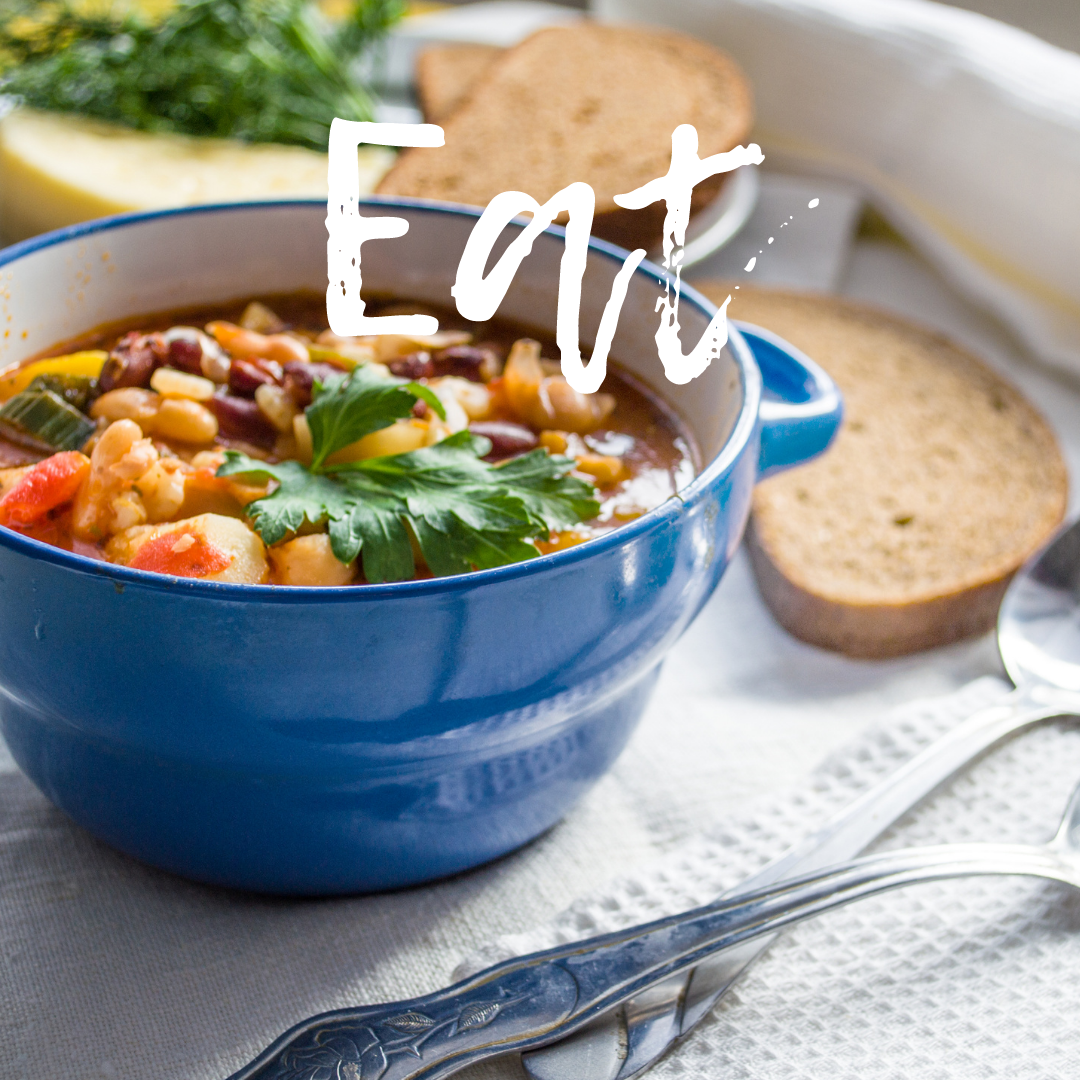 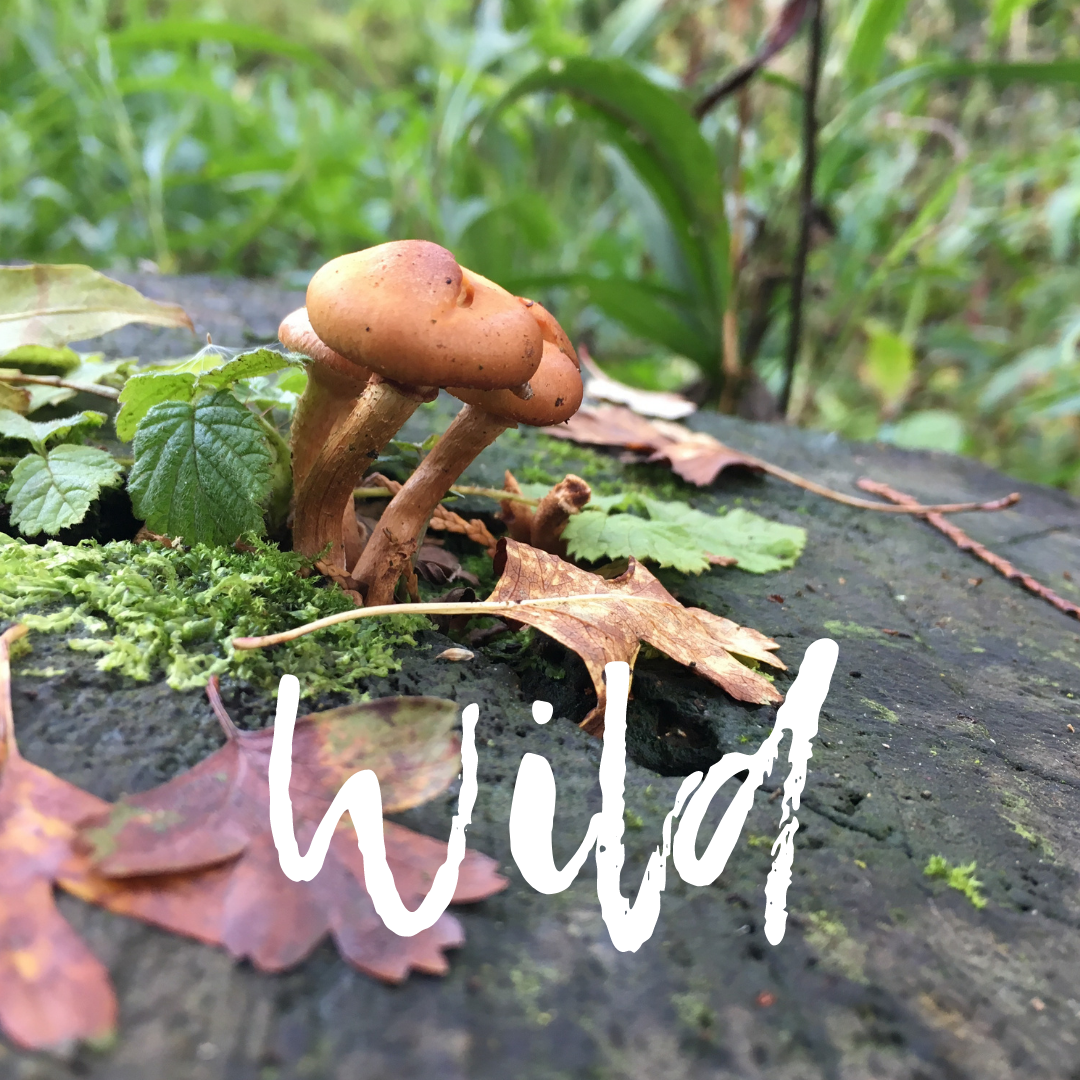